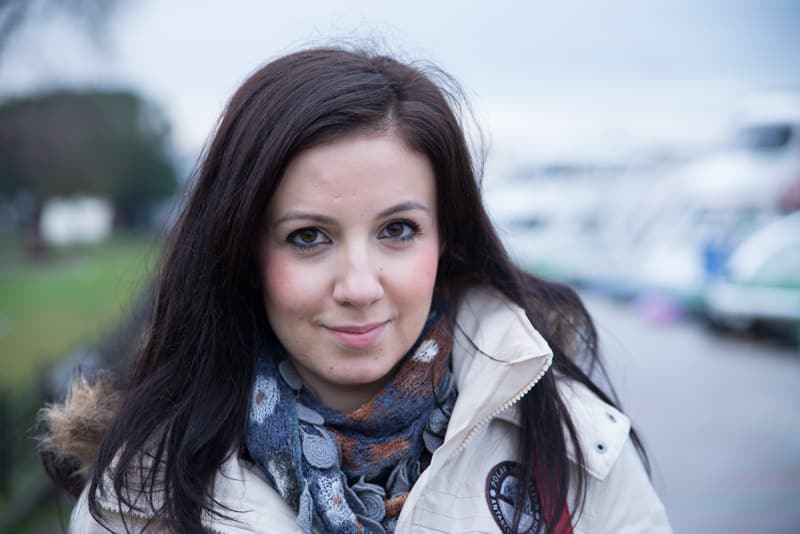 Which Full Frame? Why Did I Choose the Nikon D600?

In these days, my emotions relating to the photography and cameras has been rising. Its cause may be that I have been gathering the equipments. Actually, it wasn’t so hard to make decision to buy new equipment. Due to the fact that I have been occupying with photography, there are a lot of cameras that I had.

As an old user of Nikon D700, I was very happy with this camera. Nikon D700 was my first Nikon camera. Although I was thinking that I would come across with some struggles to use Nikon after using Canon before, I got used to my new camera in one week. The cause of that I prefer Nikon D700 instead of Canon 5D Mark II is that the speed of flash sync can be 1/250 or 1/320. In cameras that Canon is producing, the speed of flash sync has been still 1/200. It can be seen a little but it is important for people who are using external flash like me. It is obligatory that the person who takes some portrait photographs uses full-frame camera. You can clearly see the effect of it. Especially in wide-range shooting, the quality of bokeh differentiates.

Nikon D700, yes it was great but I needed to change it because I started to take some wedding photos. These photos caused us to record some videos. Thus, I got used to video recording. I wanted to learn how to record the video. Actually, the basic reason to not want to learn video recording is that I am afraid that it takes a lot of time. I cannot make continue my hobbies, they are changed into my main occupation after some time.

The moment in which I needed to make decision came. When I look at the options we have, we clearly see that we have too many full frame camera options.

Now, I have thought one more time, while I have been preparing this list. When I put the Sony A99 in my hands, I said “It is okay!”. In aspect of the camera body, it is similar to A77 but I cannot trust to Sony. In video technology, Sony takes over Canon and Nikon because the SLT technology makes the AF faster and leader. However, the perfect AF is not good in photo as in video. I feel that it doesn’t focus. On the other hand, I have never felt in Canon or Nikon. One of the other drawbacks of A99 is battery. The electronic viewfinder consumes a lot of energy. It is a big lack-point for the people who don’t want to carry an extra battery like me. I need to remove the Canon 5D and my old lovely camera Nikon D700 from the list because they have no video function.

I didn’t care about Canon cameras because I believed that I can continue my enjoyable photography with Nikon cameras. I also think that the new Canon cameras cannot put some new bricks on Canon 5D Mark II. However, the AF function of the camera is so detailed and although many users will not use them, there are too many beneficial changes in the camera menu. While I was testing the Nikon D800, we used Nikon 24-70 lens and it was absolutely great. A photographer can find whatever s/he wants. Why don’t I select it? Because it is 36 megapixel!. I don’t need 36 MP and also I need to renew all of my equipments including my computer for 36 MP. There are some RAW files of which sizes can be 50 MB. I have no storage for them.

And the Nikon D610. I don’t think it worths the value that it brings…

It’s Nikon D600 ’s turn! Its megapixels are lower than others. Its body is smaller and more appropriate for my hands. It doesn’t have any grip but I don’t need. I started to search its drawbacks and I found some of them as follows; non-changeable lens aperture, speed of sync as 1/200 and more plastic like camera body. I think Nikon did such kind of things to make lower the costs of it. However, they used perfect sensor and I am sure that I will take great photos with this camera.

To sum up, I decided. I am always saying that the cameras should not be bought according to their features. First of all, the person that will use camera should know which kind of photos s/he is going to take. Then, body is selected. For example some entry-level cameras can be seen as better than Canon 5D Classic in aspect of features. It would be “comedy” when you select those cameras instead of Canon 5D Classic. I will buy Nikon D600 as soon as possible and I hope that I will take great photos and share with you via this blog. While I am reading a topic “Canon vs Nikon”, I saw the picture as below; please do not believe in these kinds of photos. 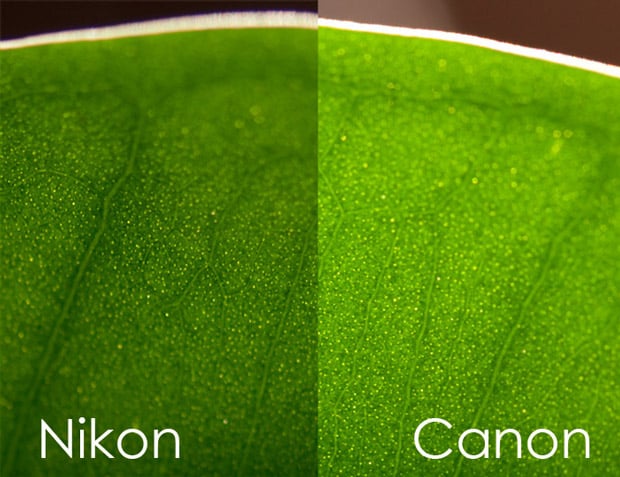